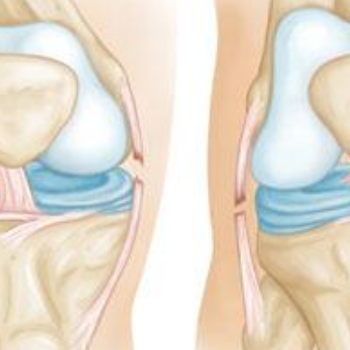 What are the collateral ligaments?

How do they get injured? 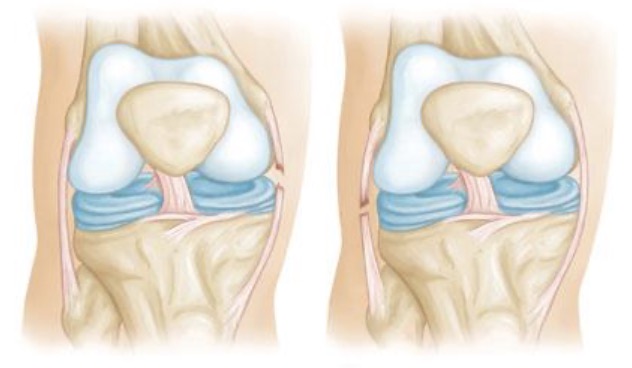 Who gets these injuries?

Athletes playing contact sports such as rugby and football are at a higher risk, especially with potential for direct blows to the outside of the knee.

The most common symptoms patients report are of knee pain, swelling and tenderness along the ligament. Often these symptoms are worse a couple of days after the injury.

During your orthopaedic consultation, history and examination findings would help with the diagnosis, especially if there was any looseness when the knee is gently moved from side to side.

Imaging techniques including X-rays and Magnetic Resonance Imaging would be used to assess the collateral ligaments and also to identify other knee problems.

Initial treatment with tablet analgesia, ice, elevation and rest is the first line. The knee may need to be splinted in a brace for up to 6 weeks to help the ligaments heal. These injuries rarely require surgery.

Physiotherapy is used to maximise knee strength and stability, whilst teaching you to avoid positions and movements that would worsen your symptoms.

Most people return to their normal daily activities in 6 weeks, depending on the severity of the injury.