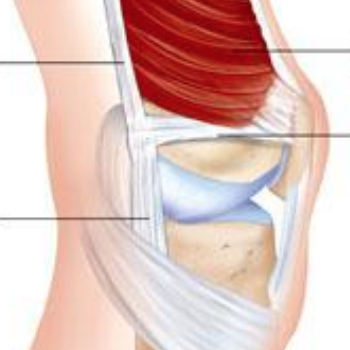 What is the Medial Patellofemoral Ligament (MPFL)?

The Medial Patellofemoral Ligament (MPFL) is the ligament that attaches the kneecap (patella) to the inner part of the knee. It helps stabilise the kneecap as the knee moves. 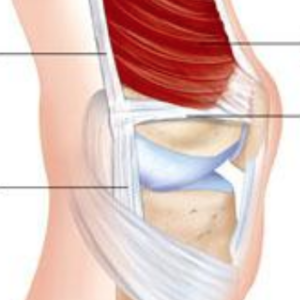 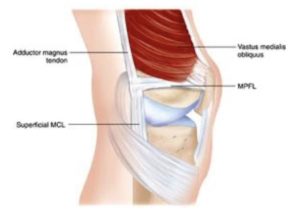 How does it get injured?

The Medial Patellofemoral Ligament (MPFL) is most commonly  injured during traumatic dislocation of the patella, which are usually caused by twisting injuries to the knee when it is straight.

Often patients will have an underlying abnormality with their knee such as a high riding patella, so that the kneecap can dislocate from its normal position more easily. Also, patients with ligamentous laxity or weak musculature are at increased risk.

Commonly, patients report an episode or multiple episodes of their knee cap dislocating which would have been very painful, and often required a healthcare profession to put the knee cap back into the correct place. Due to the rupture of the Medial Patellofemoral Ligament (MPFL), the movement of the knee cap to the outside of the knee will create apprehension and pain in the patient (patella apprehension).

During the orthopaedic consultation, the history and examination findings would help with the diagnosis, especially tenderness on the inside of the knee and patella apprehension. If the dislocation was recent, this may be accompanied with knee swelling.

X-rays and Magnetic Resonance Imaging would be used to assess the MPFL, and which part of it has ruptured and to also identify other knee problems, such as loose fragments.

Most first time knee cap dislocations, and their MPFL injury, are treated without surgery, requiring immobilisation for 2-4 weeks, followed by physiotherapy to strength the muscles around the knee.

If the MPFL was too damaged to heal by itself, then this would require surgery.

If the scans have shown that there are small pieces of bone or cartilage in the knee, then an arthroscopy (key hole camera surgery) would be performed to remove them.

Surgery involves either directly repairing the ligament or reconstructing it with a graft, usually using another ligament from the patient’s own body.

Most people return to sports within three months after the surgery.